India is one of the fastest growing economies in the world today. A land of diversities, our country, has witnessed tremendous development in terms of urbanisation, but there is marked poverty, illiteracy and poor sanitation as well.

Today, every corporation has added a social dimension to its existence and SHRACHI is no exception. Since inception, SHRACHI has been actively involved in the growth and empowerment of the disadvantaged sections of society and has equally been associated with numerous initiatives in making a cleaner and greener environment.

We conceptualized CSR projects on health, education, environment and sanitation after indepth analysys and need assessment of the communities, not only in and around our projects, but also in the priority area independent of our project locations.

We formulate our CSR initiatives with a scheduled rolling plan, clearly delineated milestones and measurable targets. It is our constant aim to initiate the program; develop self-regulation sustainability of the program and hand over the reins of further development to the people.

We organised ‘PRAYAS’ in Durgapur, which was an initiative to motivating academically promising students from the economically weaker section of the society.

In our effort to making a cleaner environment and inspired by the Swachh Bharat Abhiyan, SHRACHI organised ‘SWACHHALAYA’ wherein we installed ecofriendly bio toilets in Renaissance Township, Burdwan. The bio toilets were installed for use of the labourers and contractors at site who had been hitherto subjected to unhealthy sanitation.

We have been actively involved in community development excercises as well and recently we organised an event called ‘DEVI POKKHYO’ at Renaissance Township wherein the residents of Renaissance actively participated in a host of community-building activities and sporting events. 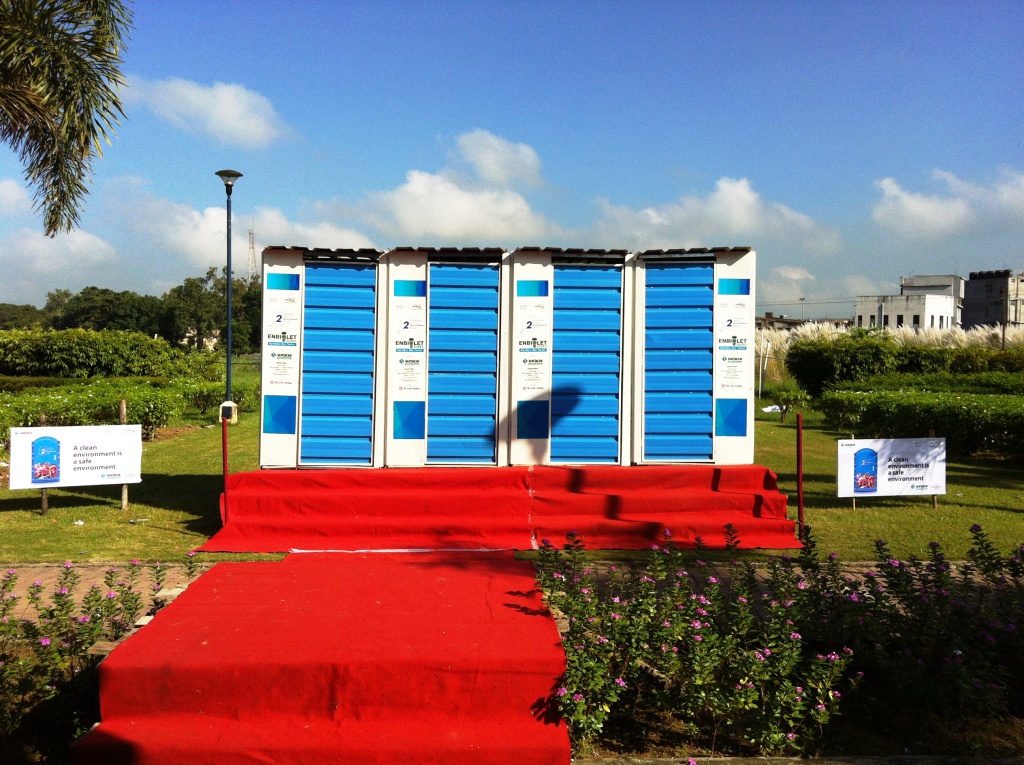 In a noble CSR initiative towards making the environment cleaner and hygienic and joining hands with the noble mission of Swachh Bharat Abhiyan and... 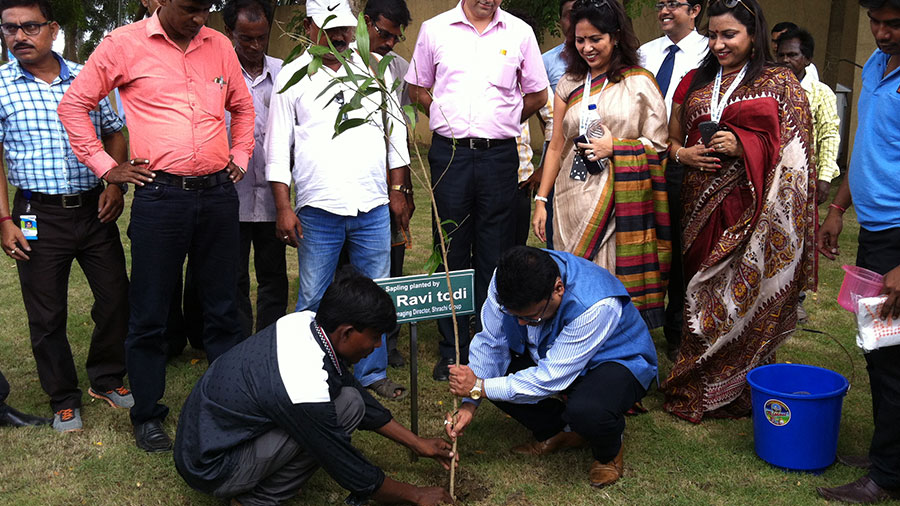 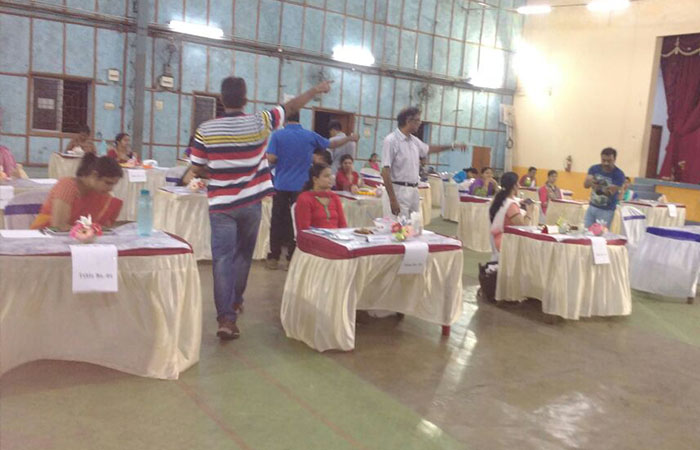 In an effort to encourage and motivate the budding talents in culinary prowess, Shrachi organised a cooking competition in Durgapur. The event turn... 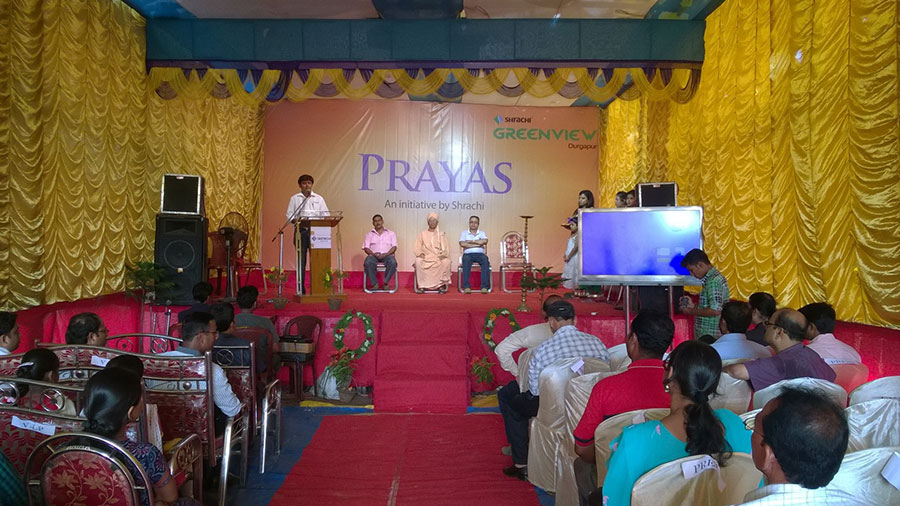 Shrachi organised 'PRAYAS' in Durgapur, which was an initiative to motivate the academic students from the economically weaker section of the socie... 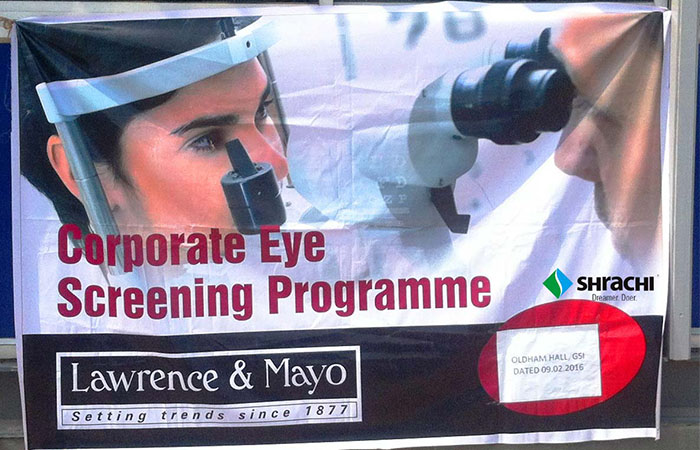 Shrachi organised an eye check-up camp for all its employees. In collaboration with Lawrence & Mayo, the camp provided free checkup and medical...